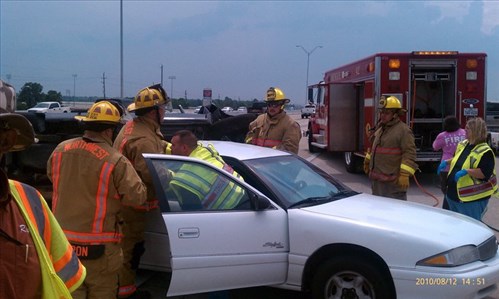 The Northwest Volunteer Fire Department was established in 1949 by citizens of northwest Harris County Texas to protect themselves from the dangers of fire. Our founding members were hard working people who did a great deal for their community and did it with little financial support. The first fire trucks were built in home shops and repaired by the members. They did not have "protective clothing". The biggest fire danger at the time was from grass fires. The area was a large prairie with few roads and a sparse population. The first stations were varied in location and type. The first real station that most of us know today is what we currently know as Station 41. This property and building were acquired by fundraising efforts of The Northwest Volunteer Fire Department's "Ladies Auxiliary". Today this station has become too small to house modern day fire apparatus and will be replaced within the coming year with a new facility in the same area.

Things really first began to change in 1984. The members of the department walked the community and passed a petition to hold an election to create a "Rural Fire Prevention District". The election passed and we received our first tax funds in the beginning of 1985. This tax support from the area has allowed us to grow and provide better service each year. Harris County Rural Fire Prevention District #20 was created and it has certainly helped with our funding efforts. In 1984 we purchased two brand new fire engines and we built a new station. Over the last twenty years we have been able to replace and expand our fleet with some of the most modern firefighting equipment available. We have expanded the number of stations also

In 2001, H.C.W.C.I.D. #133 (The Willowood Water District) built a new fire station at the intersection of Fallbrook Drive and Willowood Drive. They have allowed us to occupy the station on a multi-year lease at a very minimal lease fee. Our area today is a major metropolitan area with SH 249 and The Sam Houston Tollway moving hundreds of thousands people through our area each day. So that brings us to today and our equipment list continues to grow.

Photo of the Day 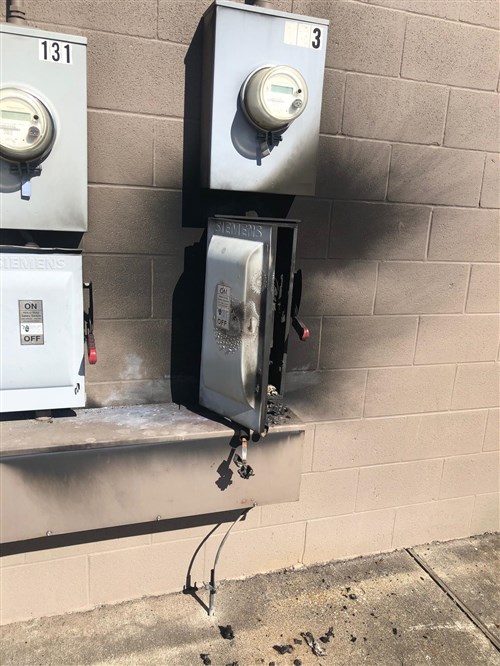